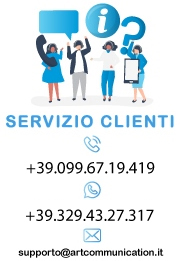 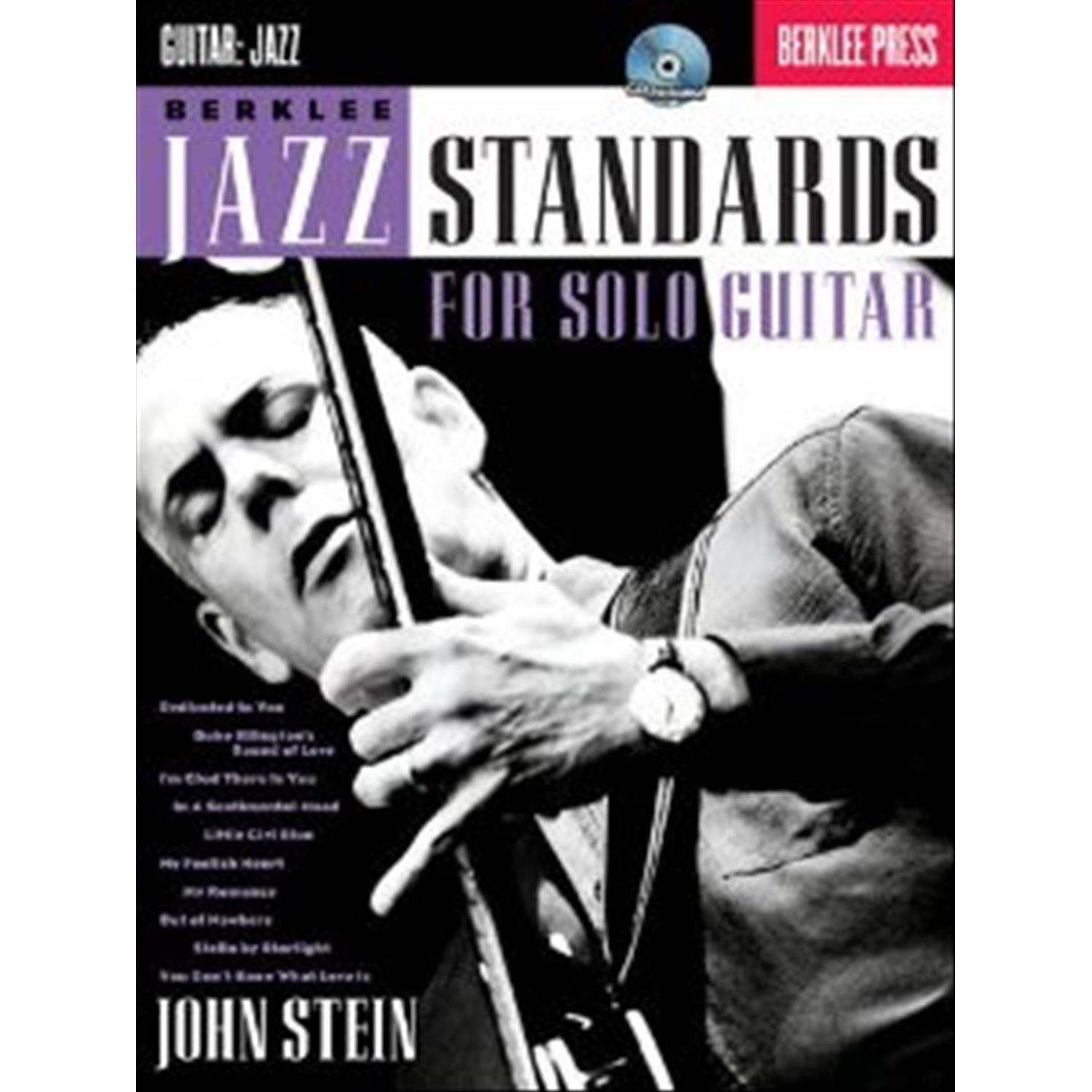 BIOGRAFIA
Internationally renowned jazz guitarist John Stein was born and raised in Kansas City, Missouri USA where he took up his instrument at an early age. His talent for and love of music ultimately earned him a faculty position at Berklee College of Music in Boston, where he is an Associate Professor in the Harmony Department.

John has performed as a leader or a sideman with some of the world's finest jazz acts, including collaborations with John LaPorta, David "Fathead" Newman, Larry Goldings, Bill Pierce, Zé Eduardo Nazario, John Lockwood, and many others. His compositions and performances cover the spectrum of jazz, from blues to bebop to bossa to swing. John has toured in the United States as well as in Brazil, Germany, France and Switzerland, and enjoys playing in a variety of contexts -- from solo guitar to large ensembles.

John is a proliferate recording artist and has released many albums as a leader in addition to the contributions he has made to other artists' projects. His newest recording, Bing Bang Boom! [WSC 062], will be released in January 2013 by Whaling City Sound.

John has published educational columns in Just Jazz Guitar Magazine for many years that focus on composition and arranging for jazz guitar.

John has long been affiliated with Berklee College of Music and is an experienced teacher, clinician, recording artist, author, and performer.

"My music is the result of a lifetime's involvement with my instrument, the guitar, and many hours studying theory, composition, arranging, and musical history," says John. His warm and deeply expressive creative jazz performances move and excite audiences wherever he appears.